Something is out of whack with the way we treat indigenous peoples.

According to Amnesty International, indigenous peoples represent about 5% of the world’s population—yet 15% of its “extreme poor.” Yet acknowledging this problem is only half the battle.

The more important question might be: what can we do about it?

There are plenty of great ways to support indigenous peoples, including:

These are two worthy ways of supporting indigenous peoples. But even if you take them on, you may be surprised to learn that your lifestyle itself can sometimes harm indigenous peoples. That’s particularly true in the Amazon, where the indigenous population has to fight issues like deforestation and climate change. 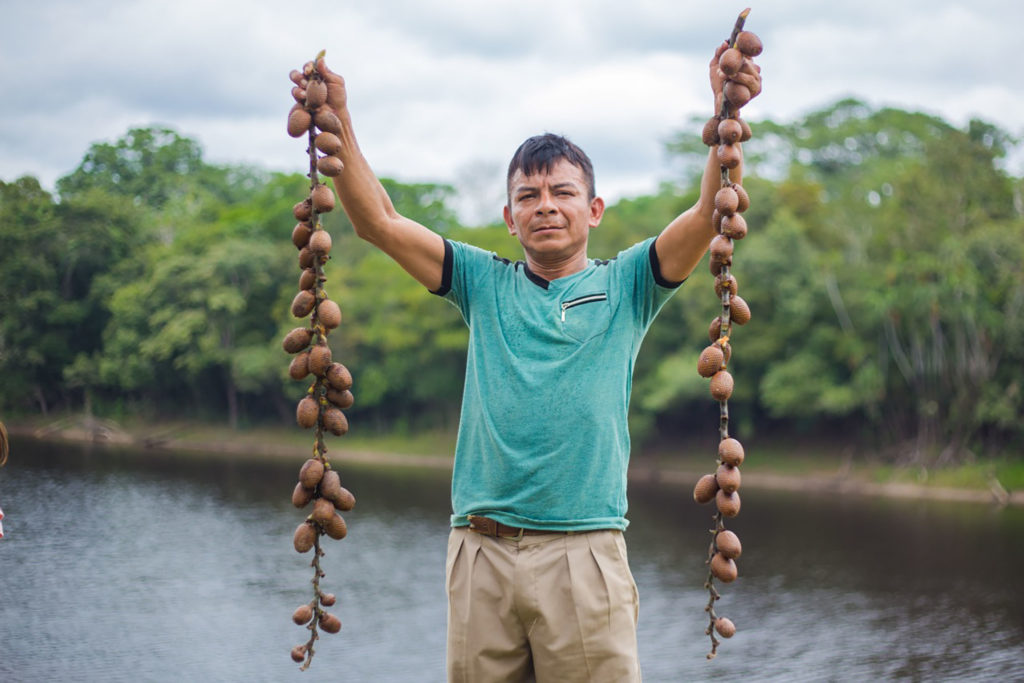 According to estimates, there are over 300,000 indigenous people in the Brazilian Amazon alone. That might seem like a lot of people, but consider that some estimates put the pre-Columbian population of the Amazon rainforest in the millions. And it’s not just Brazil. Indigenous populations in Peru, Colombia, Ecuador, Bolivia, and elsewhere are all affected by the success—or lack thereof—of the Rainforest climate.

One of the chief issues affecting the Rainforest environment is, of course, climate change. According to the World Wildlife Fund, we may be headed toward a “climate tipping point” in which rainfall is substantially reduced, affecting the growth, wildlife, and productivity of the area. The climate change scenarios could destroy or damage as much as 55% of the Amazon Rainforest by the year 2030.

Deforestation is another major problem for the local population. According to Kathryn Baragwanath of UCSD and speaking to Scientific American:

“Indigenous tribes are really linked to biodiversity management and reductions in deforestation, and it’s because they live on the land, and I think they have kind of a very keen sense of what it would mean to upset the ecosystem around them.” 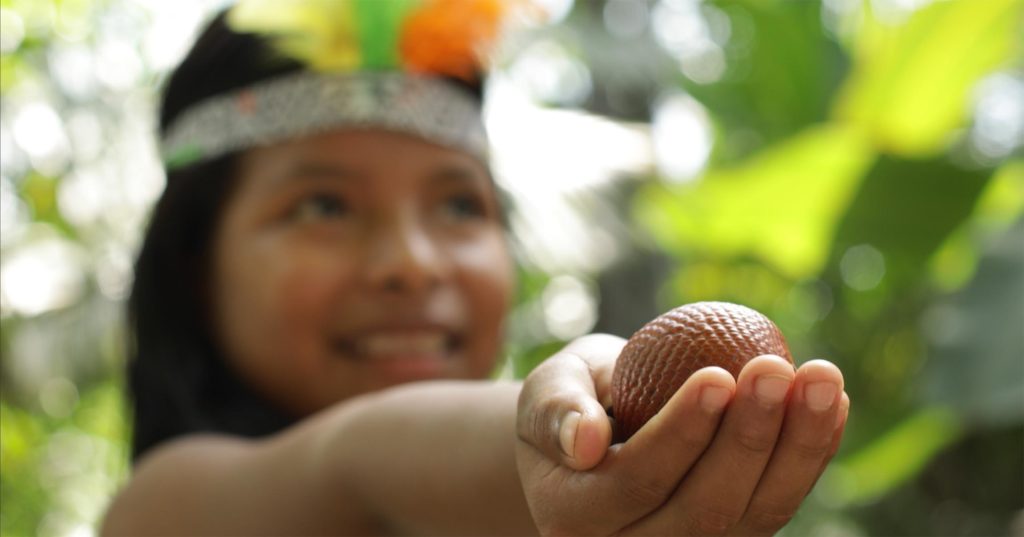 For the indigenous peoples of the Amazon, living off the land isn’t just a luxury. It’s a way of life. And the quality of that land—including its biodiversity—disproportionately threatens these populations.

How to Support Indigenous Peoples by Changing the Way We Consume

How can we do anything, especially if we’re half a world away? There are a few things we can do to change our impact on the environment and indigenous peoples: 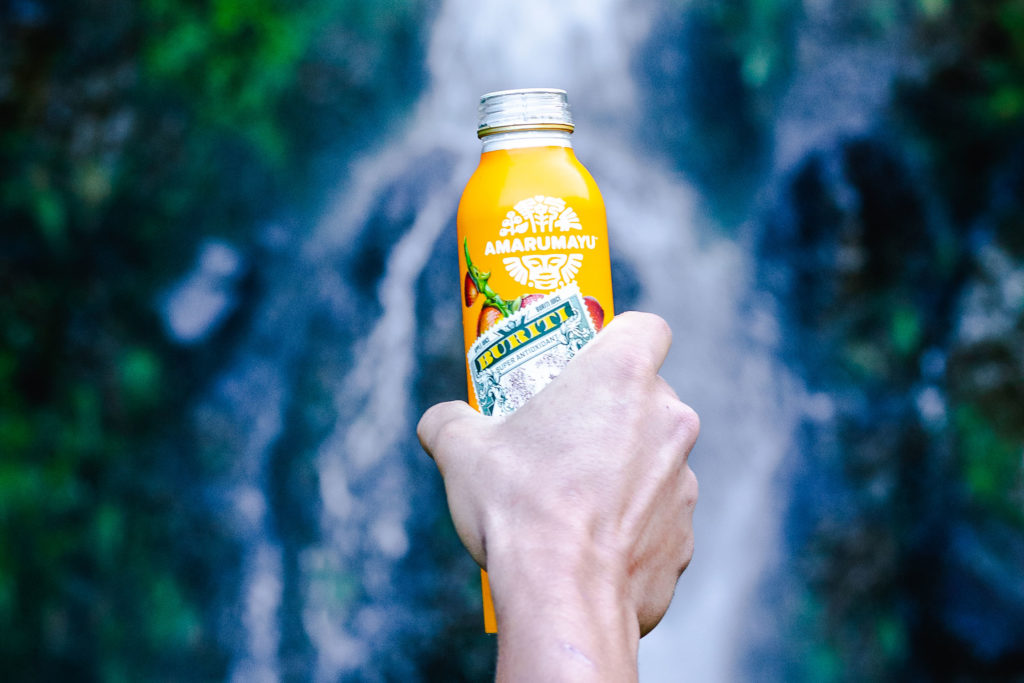 It’s time to change the way we consume. At AMARUMAYU, we support sustainable business practices in the Amazon and understand our role in empowering the indigenous communities who are the True Guardians of the precious Amazonian ecosystem. All you have to do to have an impact is sit back and enjoy.

Want to learn more about the Indigenous Peoples of the Amazon? Watch our Youtube vide about the Amazonian indigenous community: the Kukama-Kukamirias! 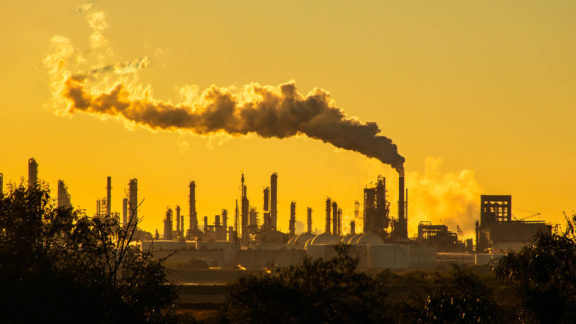 Can You Do Anything About Climate Change? Yes, You Can!

Climate change is a big concept. Almost too big. The more we think about it, the more we can feel intimidated or even discouraged… 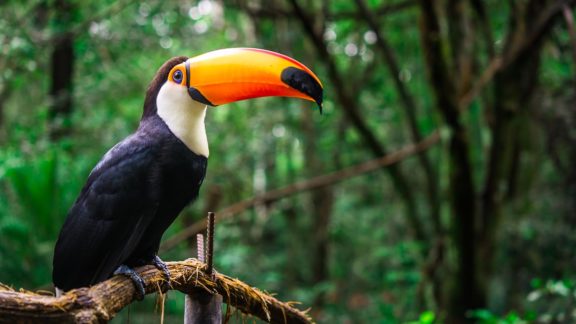 Can the Juice You Drink Affect the Birds in the Rainforest? Yes, It Can!

Ever hear of the “Butterfly Effect”? It’s the idea that one small action can have tremendous reverberations down the line. Initially conceived by a…

Pledge to Protect - Sign up to join our movement 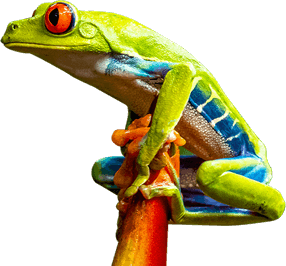